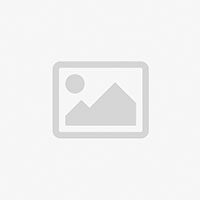 One of the biggest news channels about cryptocurrencies. We tell about the complex things in simple language.